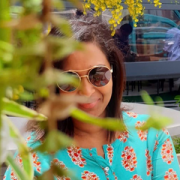 Jumeirah Group has been one of the most successful luxury hospitality brands to be established in the region. From the iconic Burj Al Arab to the stunning Jumeirah at Saadiyat Island Resort and Capri Palace in Italy, to name but a few, Jumeirah Group is renowned for creating some of the most sought-after hotels in the world. So, when Jumeirah announced their first luxury hotel in Oman a few years back, the news was received with much gung-ho. The much-anticipated hotel, Jumeirah Muscat Bay, opened its doors in the capital a couple of months ago and we are glad to say that it has been worth the wait.

The 206 rooms and suites at Jumeirah Muscat Bay offer uninterrupted views of the ocean. For the most discerning guests, the hotel has five private summerhouses and a Sanctuary Villa with private pools, butler service and private beach access.

One of Jumeirah’s three brand pillars is dining (the other two being Service and Product, Architecture & Design). Having experienced various Jumeirah properties in the past, we can say confidently that the group does not compromise on any of these aspects. And it’s no different at Jumeirah Muscat Bay – especially dining, which is helmed by the exceptionally talented Culinary Director Claudio Dieli.

We were pleasantly surprised by the variety of F&B offerings at the hotel. This includes Peridot, the hotel’s flagship multi-cuisine restaurant which has managed to quickly climb to the top of TLB team’s list of favourite places to dine in Muscat. The Friday Brunch is fantastic as the team pulls out all stops to present a fantastic spread. Afternoon tea at Tarini is extremely popular and we have had to book in advance on certain days to get a table. Jumeirah Muscat Bay is also home to a poolside eatery, ZUKA, that overlooks the ocean. Pizza by the beach? This is where you should head to. We are also in love with the stylish yet cosy Anzo bar and terrace. The opening of Brezza, the seafood specialty restaurant is on the anvil.

Anyone who has stayed at a Jumeirah property will know that the hospitality group’s famed spa brand, Talise is an integral part of its DNA. Jumeirah Muscat Bay is home to the country’s first Talise Spa as well as Pedi: Mani: Cure Studio by Bastien Gonzalez, the renowned King of Pedicure. Relaxing treatments in the soothing environs of Talise Spa by the ocean? Sign us up right away!

Jumeirah Muscat Bay is a breath of fresh air and brings with it the charm that one has come to expect out of a Jumeirah property. It’s a space where you can switch off easily, wander around and let time not be a luxury.

All About The Cartiers

How To Buy Coloured Gemstones 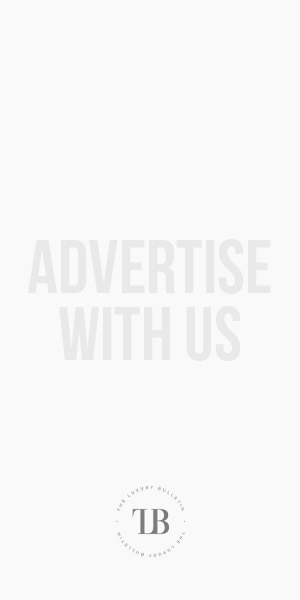 On The Frankincense Trail With Alila Hinu Bay and OJAR

On The Track With Maserati MC20